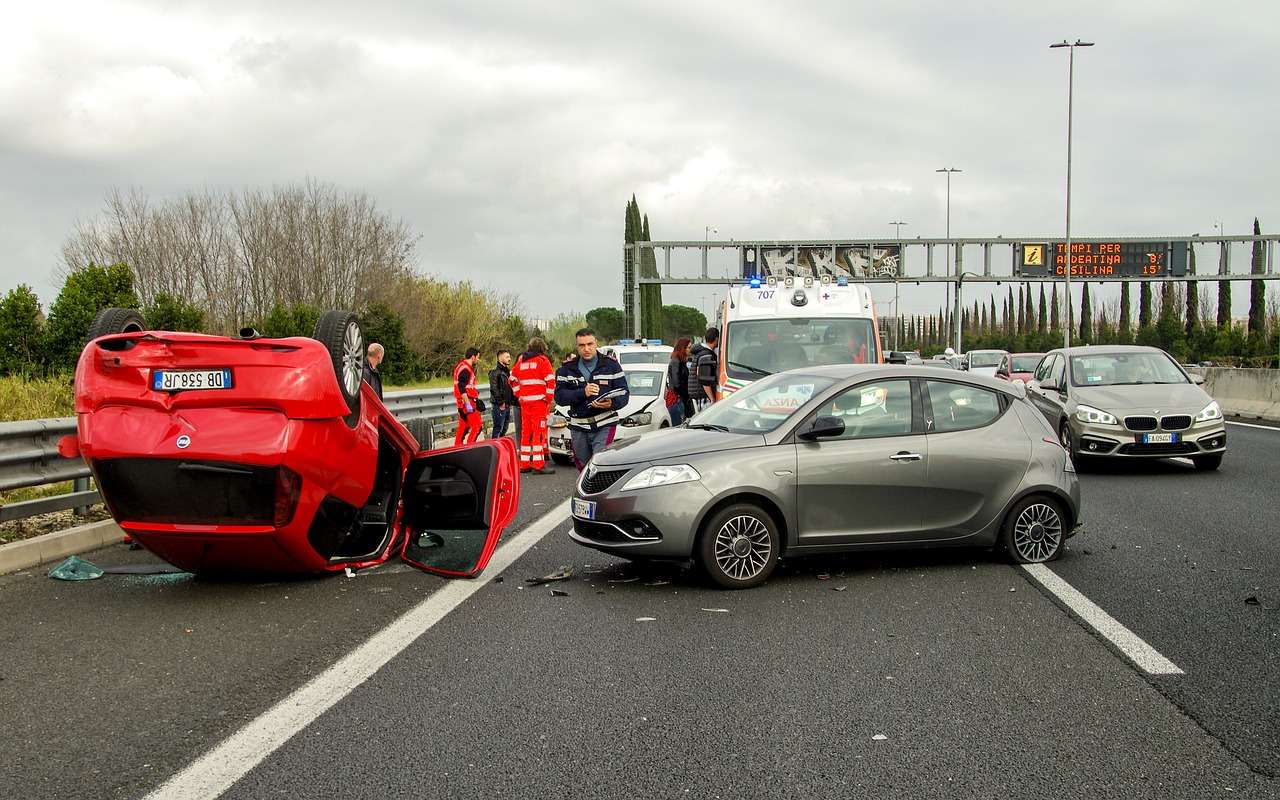 The most common causes of car accidents and road fatalities in Australia are also the most easily avoidable. Aside from drink driving, it is essential to also be aware of the ordinary, everyday little things that we don’t take seriously enough, such as being overtired, or distracted, or dipping unintentionally just over the speed limit. These are all among the chief causes of motor accidents.

There was an increase in the national number of road fatalities over twelve months in recently published statistics. Following even the most basic safety precautions when you’re on the road will help make sure you avoid both minor and major collisions.

A third of the fatal accidents in Australia are the result of speeding, however, it isn’t always high-speed driving that’s the culprit. Exceeding the limit by much smaller amounts can just as easily lead to a serious accident, a point often underestimated by drivers. It’s important to note that a car travelling at 60 km/h takes around 40 metres to stop. A collision at a speed as low as 30 km/h can cause serious injury, or worse, to the occupants of cars involved in a side-on crash, or to cyclists and pedestrians.

Always be very aware of speed, and stay within the posted speed signs. Always reduce speed in poor weather, at night, and when navigating bends in the road or on poor road surfaces.

Driving while overtired can be just as dangerous as driving over the alcohol limit. It is harder for police to detect and often viewed by drivers as manageable. However, tired drivers account for around a third of fatal car accidents and these accidents have a much higher incidence of involving only a single vehicle. Fatigue impacts a driver’s ability to react quickly to changing traffic conditions. Just a few seconds of a driver unintentionally micro-sleeping can have tragic results.

How can you know when your fatigue is likely to be dangerous? Always have had plenty of sleep and be well-rested before heading off. On a long trip make certain you stop for 10-15 minutes every two hours. If you’re yawning or your eyelids are drooping, pull over at a rest stop and take a power nap.

There have never been as many distractions for a driver as there are in today’s hi-tech world. Whether it’s chatting on a hands-free mobile, checking the GPS, switching stations on the car radio, or listening to your in-car music system. Maybe it is simply being distracted by the duelling kids in the back seat or an impatient pet that’s alongside you.

Keep your focus on the road at all times by following these methods: Minimise any interaction with sound systems and phone conversations. Avoid drinking or eating while driving. Ensure that children are secure and restrained by seat belts and pets are in suitable carriers.

Keep in mind also, that if you are involved in a not-at-fault accident, caused by the other vehicle’s driver, then you are entitled by law to an accident replacement car. Call 1800699034 where the Not My Fault expert team can help. 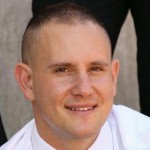